For the fourth year in a row, we’re ramping up for an overwhelming response from the community and nominees in the Observer-Reporter’s Best of the Best Community Choice Awards! Nominations begin July 16 and run through July 25. The only way to be named Best of the Best is to get nominated for the voting ballot!

Introduced in 2017, the Best of the Best Community’s Choice Awards celebrates the best businesses, organizations, people and more that the residents of Washington and Greene counties and the South Hills thought deserved the distinction of best in their respective categories. Being named one of the Best is an honor, and with more than 400,000 votes received, the Best of the Best is a remarkable display of community excitement. The support received has been beyond our expectations and reflects the vibrancy of the great communities that we serve.

Congratulations to all of our Best of the Best and good luck with the 2020 contest! 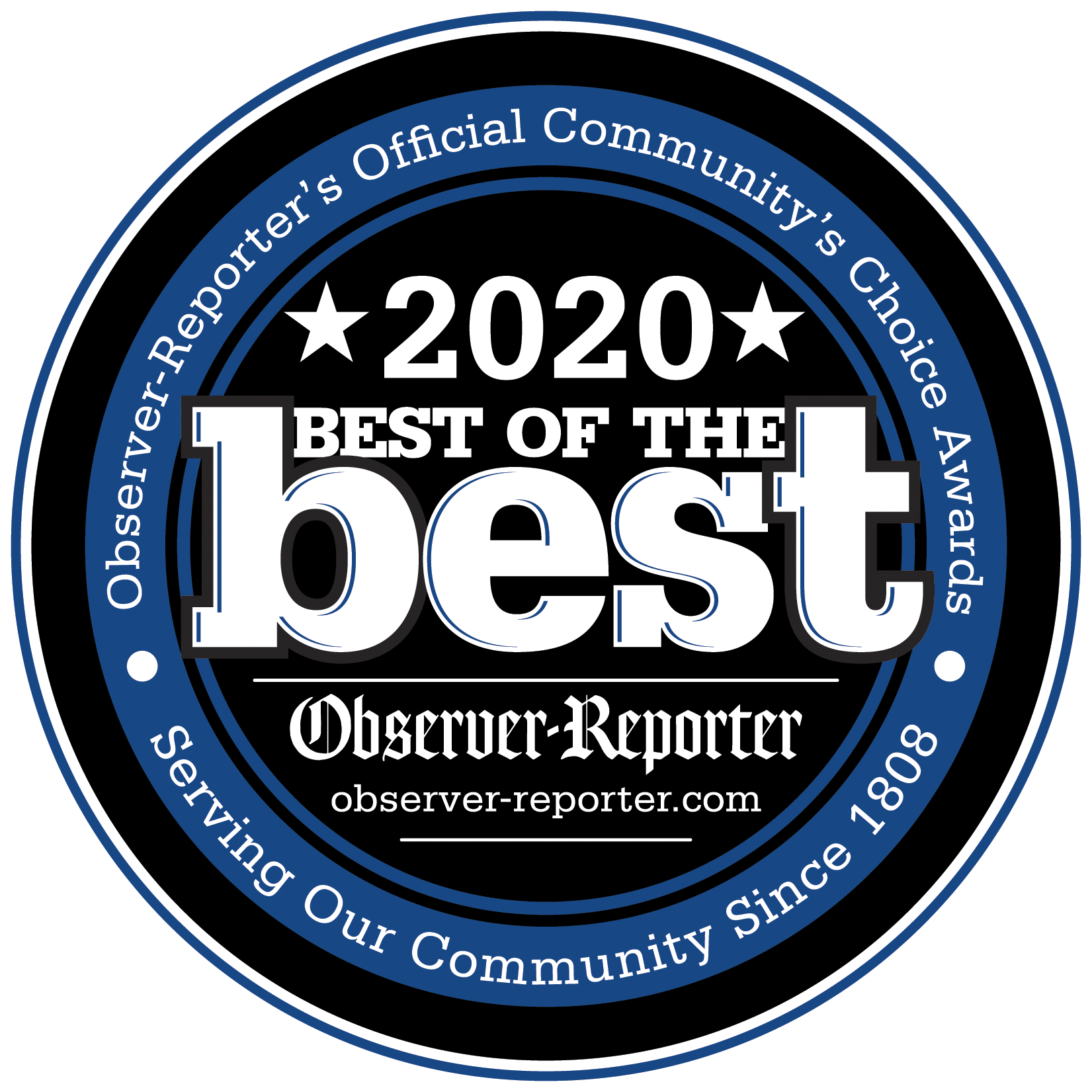 Click here to vote for your favorite local businesses in the 2020 Best of the Best contest! 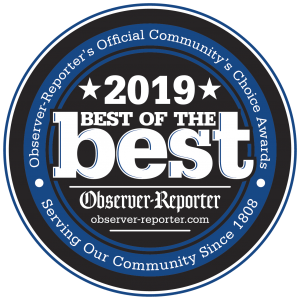 Even though I didn’t win, I wanted to thank you for the opportunity to participate in your “Best of the Best” competition. I hope I was able to represent well & make the competition for “Best DJ” close. That being said, I want to let you know what you guys are doing is really great for our area and fosters a real sense of togetherness. I feel that bringing a community together is something one should expect from their local newspaper and you guys are doing a great job! I’m proud to call the Observer-Reporter “my newspaper.” 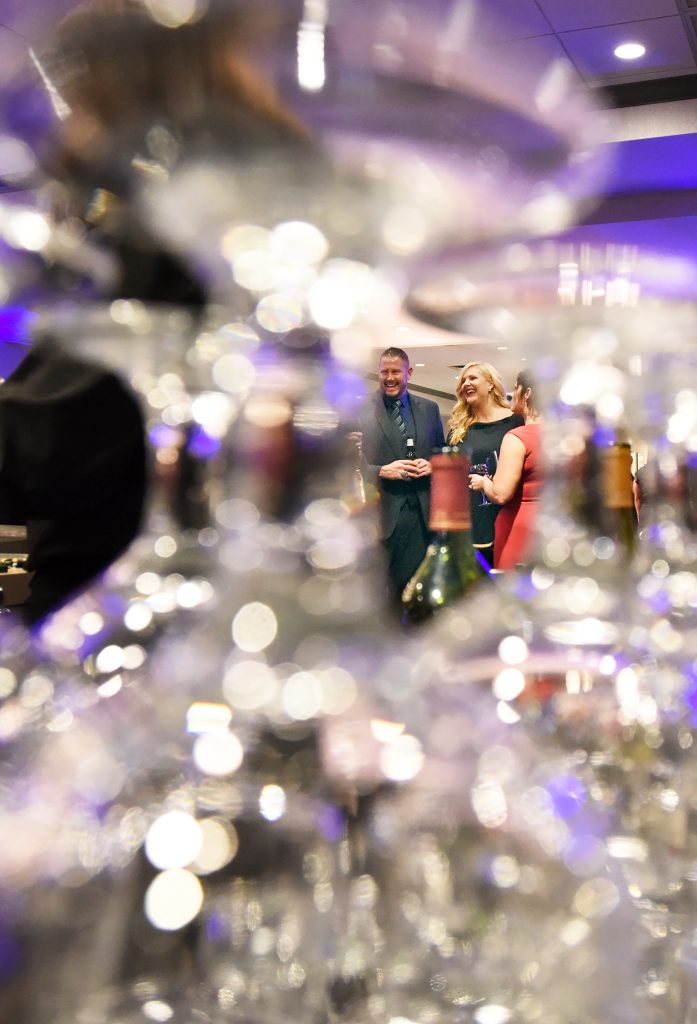 ABOUT OBSERVER-REPORTER BEST OF THE BEST

The Best of the Best Awards celebrates the best businesses, organizations, people and more that YOU think deserve to be named the best! The top three vote-getters in each category will be recognized at an invite-only, Gala-type awards ceremony at the Hilton Garden Inn in Southpointe. A special section will also publish at observer-reporter.com and in the Observer-Reporter print edition in November.